Now available as a Virtual Event! Click to Learn More 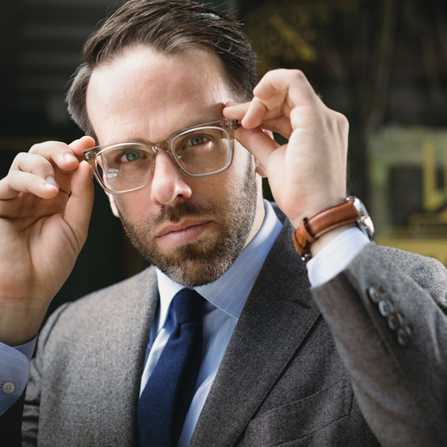 Mark Toland knows what you're thinking. He can tell you your birthday, where you grew up, and what you did last summer. He will quite literally blow your mind. Please welcome, Mind Reader Mark Toland!

Mark is the absolute best to work with. Seriously. I have worked with a ton of performers/vendors over the years and he is up there as one of the best ever. We had two great shows and as usual the students had their minds blown. Some still talking about it this morning. Even our sound tech and a public safety officer who stopped by were totally perplexed. We definitely want to keep Mark in mind for shows in the future. Thanks again for making this happen for us!
- Jefferson University East Falls

Mark was…AMAZING! I don’t even know what to say except LFCC wants to have him back in the spring. Do you think we could look at some dates in mid-April? OMG! This was VERY MUCH NEEDED! Thank you, thank you!
- Lord Fairfax Community College

We had such a great time!! It’s our finals week, so I really wanted something that was going to give them a real brain break and bring some fun into their day and this was exactly what we needed! I even participated in one am still trying to figure out how he knew what I had thought! 5 stars, totally will recommend to others on campus!
- University of Missouri - Kansas City

The show was amazing and from the first 'trick' the audience was stunned, astonished, and gobsmacked all at once. Throughout the performance, the students' reactions were priceless. By the end, the crowd was completely captivated and solely focused on the next impending amazement. For the hour of your performance, people laughed, were thrilled to volunteer, sent Snapchats to their friends, and, most importantly, their worries melted away.
- University of Wisconsin - Madison

Beyond the ease of working with Mark, his talents are astonishing. We had never seen a show quite like his. I would highly recommend Mark Toland as your next performer. From needles, Duct Tape, and drawing boards to humor and audience participation, he's got performance covered. What he can do will completely blow your mind!
- Adrian College